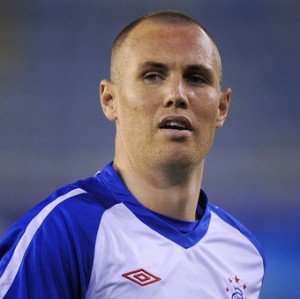 The Scotland international is in prolific scoring form this season after scoring 18 goals in 14 appearances and is now being considered at Milan for the January market.

It has ben widely reported that AC Milan is desperately seeking a replacement for knee injury victim Pippo Inzaghi.

Miller, now age 30 will see his contract expire in June and he would be available for around £1.5m.

In his career, Miller has also played for Hibernian, Stenhousemuir, Wolves, Celtic and Derby County.

Silvio Berlusconi : Kaka Return To AC Milan Would Be Great!