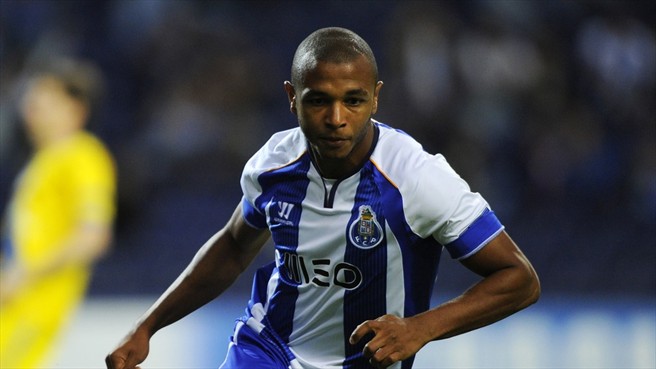 Reports are out claiming that top European clubs are scrambling to sign FC Porto star Yacine Brahimi this summer.

Reports in Spain suggest that AC Milan are the latest side to show interest in the French-born Algerian attacking midfielder who has been starring in both the Primeira Liga and Champions League this term.

Brahimi, 25, is already a mooted target for Manchester City, Manchester United and Paris Saint-Germain but the Rossoneri are looking to make a move early in the summer transfer window.