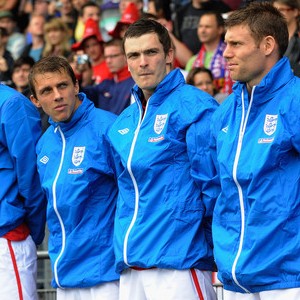 Manchester City winger Adam Johnson has has revealed that he is determined to get back into the England setup.

Johnson, now 23, seems certain to figure in the squad for the friendly with Hungary at Wembley on August 11.

The former Middlesbrough winger said: “I missed out on the World Cup but it’s gone now.

“Maybe it is a fresh start for everybody and maybe it will feel more like a level playing field. Hopefully, I’ll find out against Hungary.

“I was one of the players in form before the World Cup and I was devastated not to go to South Africa.

“There are a lot of players who play on the wing who just go up and down and work hard defensively for the team.

“Apart from Robben, Messi and Ribery, not many actually go past people with skills any more. They are the players I like.”