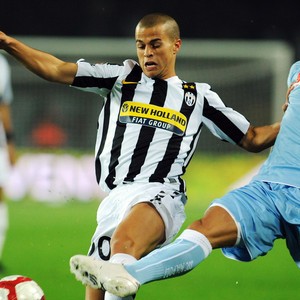 The agent of Juventus midfielder Sebastian Giovinco has revealed that the player has attracted the interest of Premier League giants Arsenal.

The Italy Under-21 star was a bit-part player in Turin last season and a number of clubs are believed to be monitoring his situation.

Claudio Pasqualin said : “If the interest of Arsenal is concrete, Giovinco would be interested because Arsenal are one of the top clubs in Europe,”.

“If I hear of something directly from Arsene Wenger or a representative from Arsenal we would put all our attention on to the situation.”