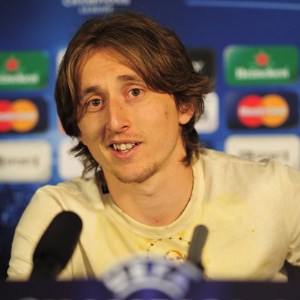 Tottenham midfielder Luka Modric has declared that he does not want to leave the club in the next transfer window.

The 25-year old Croatian playmaker has recently been linked with a number of big European clubs including Italian duo Inter Milan and Juventus.

However his agent says only a huge offer that would benefit Spurs would see him exit White Hart Lane.

“I have read comments from different people on this subject, but the reality is that Luka has a long and important contract with Tottenham.

“Last summer he extended it until 2016 and he’s very happy in London. If a bid should arrive it would be up to the club to evaluate it.

“Tottenham want Modric to talk with club officials and, to my knowledge, this has not yet happened, so at the moment I can rule out any surprises.”