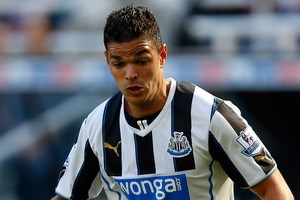 The 26 year old French international last started a game in the 2-1 painful defeat against Sunderland.

Pardew said: “Hatem is a player we know can change a game.”

The Toon chief says he considered putting him on the field against Chelsea when the game was deadlocked.

“However, we scored the (first) goal just as I thought about putting him on.”

Alan Pardew : Hatem Ben Arfa Is At A Much Better Level Now ALL the Premier League Transfers of the January 2013 Transfer Window