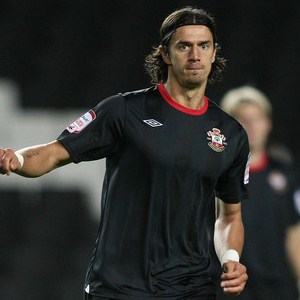 The highly-rated 6ft 2in Portuguese defender could be snapped up for as little as £1.5million.

Fonte, now age 26, will double his earning to £18,000 if he decides to make the switch to the Premier League during next month’s transfer window.

Pardew signed Fonte for Saints from Crystal Palace last January and has always believed that the centre-back is capable of playing at the highest level in England.

He also remains a big fan of Saints striker Rickie Lambert and may consider a £3m double swoop.

Yet Fonte is the No 1 target, as Pardew bids to stiffen a Toon defence which has let in 10 goals in the last four games.

The player has three years left on his St Mary’s contract but Saints would find it hard to snub a deal.