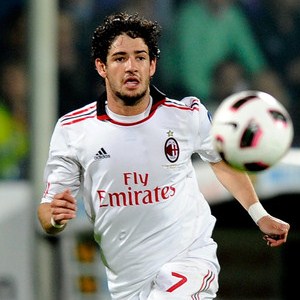 The AC Milan striker was hoping to be one of the stars of the tournament in July, but has been ruled out of the entire competition.

The 21 year old was stretchered off during the 0-0 draw with Udinese after falling awkwardly on to his left shoulder.

The former Internacional striker was taken to a local hospital and given x-rays, which proved there are no fractures, but the shoulder was dislocated.