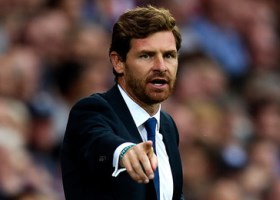 First-half goals from Jermain Defoe and Nacer Chadli sent Spurs on their way to a second successive win in Group K and the performance was one which was welcomed by the boss.

“It was a very good first half, where we were in control,” Villas-Boas said.

“It is always tricky because Anzhi looked to be very threatening on the counter-attack, so attacking our spaces whenever we lost the ball.

“But I think through what we did in the first half we deserved the result.

“We lost a little bit of control in the second half, kept giving the ball away and they had the upper hand, but even so we were defensively sound.”