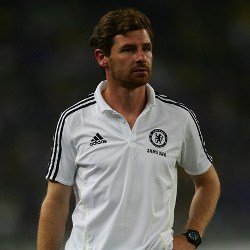 Interesting news are out and it has been revealed that Andre Villas-Boas wants Chelsea to buy at least two midfielders before the transfer window closes – but not necessarily Luka Modric.

The Blues have already seen two bids rejected for Tottenham playmaker Modric and Villas-Boas has repeatedly refused to confirm whether they have made, or are planning, a third.

However the new Chelsea boss is in the market for that type of player – and another midfielder – after admitting he is lacking numbers in that department.

“The sense of urgency in midfield is there.

“But we have the versatility of (Florent) Malouda, for example, and Yossi (Benayoun), who we have been using in the 10 and the eight position to a very, very good extent and a very good level.”