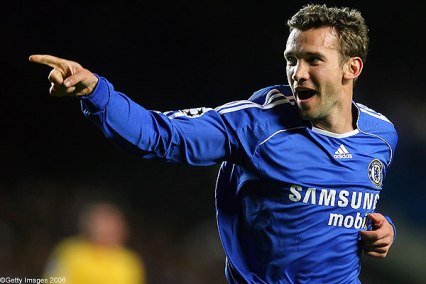 Interesting transfer news are our and it has been reported that Andriy Shevchenko has rejoined his old club Dynamo Kiev on a free transfer from Chelsea.

The Ukrainian international striker has decided to quit Stamford Bridge after coach Carlo Ancelotti said he could not guarantee the 33-year-old first-team football this season.

Shevchenko spent last season on loan with AC Milan, working with Ancelotti, and the Italian coach wanted him to play a part in Chelsea’s season.

Shevchenko, who joined Chelsea three years ago for a fee thought to have been around £32million, had 11 months remaining on his current contract but after detailed discussions, the club have agreed to release him.