Angel : New York Red Bulls Must Be Successful For The MLS 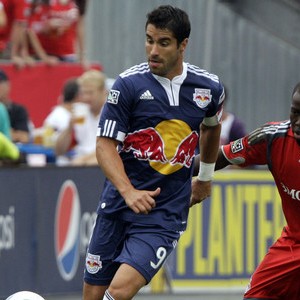 The Colombian striker revealed that its important for the overall health of the league and growth of the sport that the Red Bulls succeed.

“The commitment that this company has shown in trying to develop the sport in this country is unquestionable.

“In New York you have to be a winner to succeed. The bottom line is we have to win something to get the recognition that we need. I think its going to be important for all the clubs involved, important for the league the industry the business in general.”