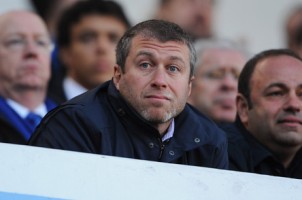 Local newspapers have reported that Abramovich will fine Ashley Cole £200,000 for his sex scandal.

It was also said that the owner has ordered chief executive Ron Gourlay to get tough with Blues’ sinning stars.

Boss Carlo Ancelotti revealed that it was the owner’s idea and that there was a meeting with all the players this week, explaining to them the behaviour that is expected at Chelsea.

He added that everyone now knows what they have to do to protect the image of Chelsea FC.

Radamel Falcao In Talks With Chelsea, Man City And PSG