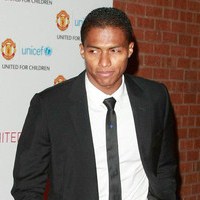 Manchester United winger Antonio Valencia has declared that he is fully committed to the Premier League club.

The former Wigan star insists he is very happy and settled in Manchester and is content with three years left on contract.

Despite interest from Juventus being thrown into the equation, he was clear to El Telegrafo on his future.