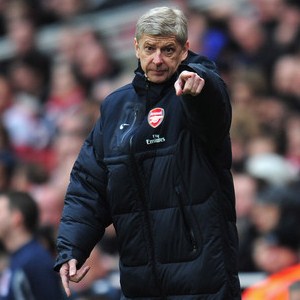 Captain Cesc Fabregas came off the bench to net a last-minute penalty which kept Arsenal in the FA Cup and denied npower Championship side Leeds a famous victory at the Emirates Stadium.

It had looked as if the Gunners were heading out at the third-round stage for the first time since 1996 after Robert Snodgrass’ penalty early in the second half.

However, with just moments remaining, substitute Theo Walcott was tugged back by Ben Parker, and Fabregas stepped up to blast the spot-kick past Kasper Schmeichel, who had been in superb form.

With a two-legged Carling Cup semi-final ahead, and also fighting for the Barclays Premier League ahead of the resumption of European action against Barcelona, Arsene Wenger will not have wanted to add another fixture into their congested schedule.