It has been reported that Arsenal boss Arsene Wenger continues to stall new contract talks. 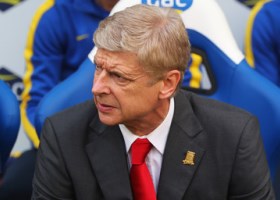 The Daily Mail claims that Arsenal are confident Wenger will sign an extension to his existing £7.5million a year deal, but the Frenchman has yet to commit.

It is said that the 64 year old does not want his contract negotiations to become a distraction during a difficult run of fixtures.

Both parties remain relaxed about Wenger’s contractual position, but owner Stan Kroenke and chief executive Ivan Gazidis have both made it clear that his future is at Arsenal.