Reports have emerged claiming that Arsenal manager Arsene Wenger has claimed that history will be on the side of his native France at Euro2016. 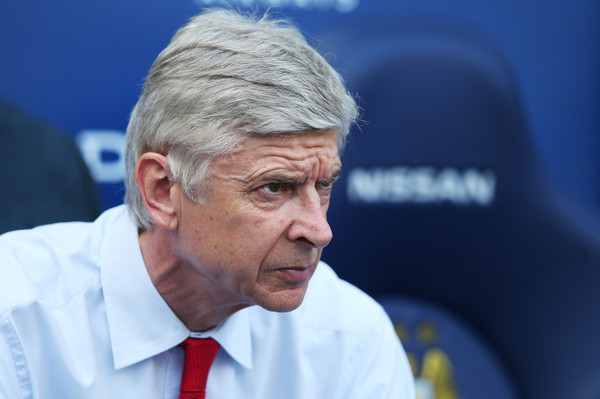 The Frenchman said that France, as a host nation, will have a massive advantage in the tournament that kicks off this weekend even if the initial expectations on Les Bleus are enormous.

“For me, the Euros are a bit more interesting, because the standard is more level than at the World Cup,” he toldArsenal Player.

“At the World Cup, you sometimes have big differences between countries, which is not the case in Europe anymore.

“[Hosting it] can be a break and a handicap, because of the huge pressure that is dictated today by the expectation level of the country and of the media.

“I believe it can be a handicap until you get to the level that is expected from people. After, it becomes a massive plus.

“If you analyse England, France, Germany – they have won competitions at home. France have only won three major tournaments, and two of those have been at home. There’s a history there that is in favour of France.”