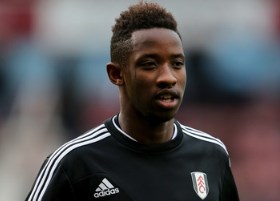 It has been reported that Fulham are hoping to keep hold of superkids Moussa Dembele and Patrick Roberts.

The Daily Mail claims that relegated Fulham want to keep Roberts and Dembele, who are rated as two of the best young prospects in England.

All of England’s elite clubs, including Manchester City, Manchester United, Arsenal, Chelsea and Liverpool are interested in the teenage duo.

But the Cottagers will look to persuade Roberts and Dembele to stay in west London for at least another season with the lure of regular football.