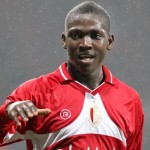 Reports have emerged claiming that Daniel Opare has declared that he is leaving Standard Liege.

The 23 year old Ghana international fullback has been linked with a move to England, where Arsenal, Liverpool and Chelsea have been mentioned. 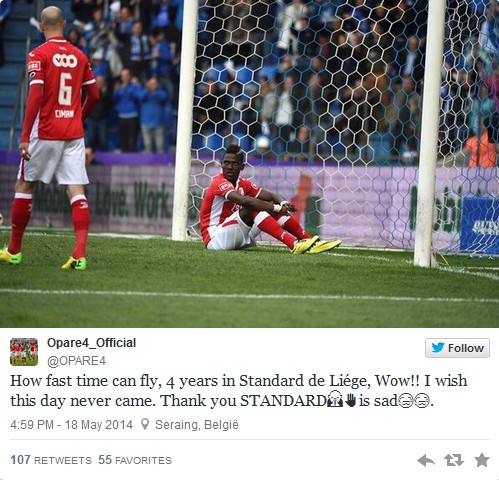