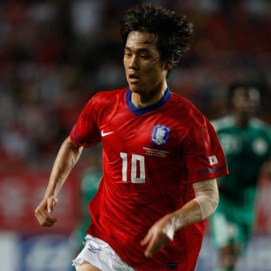 The AS Monaco striker is set to undergo a medical in London with reports suggesting the fee of around £10million as the club look to offset the loss of Cesc Fabregas and Samir Nasri.

Speaking after Arsenal’s 8-2 drubbing against champions Manchester United, Wenger revealed he hoped a deal could be completed as soon as Sunday evening.

He added: “We are close to signing a striker at the moment but we still look for a defender and a midfielder as well.

“It’s difficult to find excuses after a game like that but wages-wise we are of course behind the other teams.”