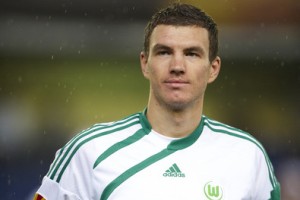 Interesting news are out and it has been reported that Arsenal scouts chief Steve Rowley has posted Bobby Bennet to Bosnia.

Bennet also spoke of Arsenal first team coach, Boro Primorac, saying: “Boro is very important to Arsenal, he works very closely with the manager. To be at Arsenal for so many years, there is no doubt that he is a great coach.

“Edin is a very good player. We all like him (at Arsenal), but there is much talk about big money, and we will not compete with large sums. He is a fantastic player, but too expensive for Arsenal.”