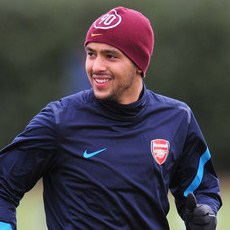 It has been revealed that Chelsea are ready to make a bid for Arsenal winger Theo Walcott.

The Sun reported that the Arsenal and England winger could even be in line for a shock swap with Stamford Bridge striker Daniel Sturridge.

Walcott is rated at £10million as he only has a year left of his deal, while Sturridge’s runs until 2014.

Gunners boss Arsene Wenger is desperate for a new striker and has been tracking Sturridge, who is angry at not being offered a new contract.

It Won’t Be Easy If Arsenal Continues Winning! – Manuel Pellegrini