It has been reported that Arsenal hope to keep Chris Willock away from Manchester United. 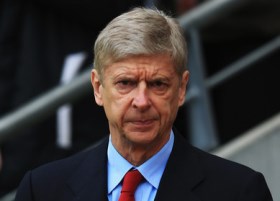 The Daily Mail reported that the Gunners have made a lucrative contract offer to 16-year-old Willock who has attracted strong interest from Manchester United.

Willock, whose elder brother Matthew has signed a one year professional deal at United, is very highly regarded and tipped to breakthrough into the first team over the coming months.