Reports are out claiming that Arsenal are hoping to agree a loan deal with Juventus for Fernando Llorente. 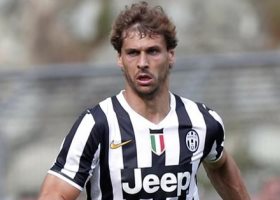 It is said that the Gunners are keen to strengthen their strike force in January and continue to monitor the 28-year olds situation in Turin.

The Spanish international striker joined the Old Lady from Athletic Bilbao in the summer but has failed to force his way into Antonio Conte’s side with Carlos Tevez preferred.

The promise of regular first team football could sway Llorente to head to the Emirates Stadium as he strives to force his way into Spain’s World Cup squad.