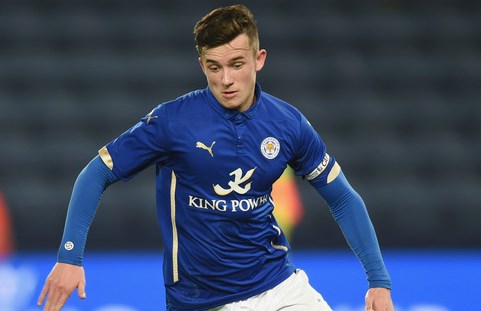 Reports are out claiming that Arsenal are eyeing Leicester City prospect Ben Chilwell.

The Mirror claims that Gunners boss Arsene Wenger has despatched scouts to make regular checks on 18-year-old left back Chilwell.

Chilwell is a regular for Leicester’s under-21 side as well as England under-19s and has caught the eye with a string of impressive displays.

Arsenal have competition at in that position at senior level with Kieran Gibbs and Nacho Monreal but they are looking to bolster their youth ranks.