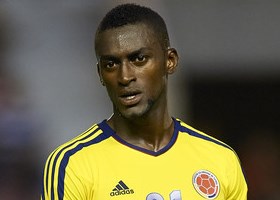 It is said that the Frenchman is expected to buy a new striker in January with his squad well short of attacking options.

However Porto are under no pressure to sell and will refer Wenger to Martinez’s €38 million buyout clause.