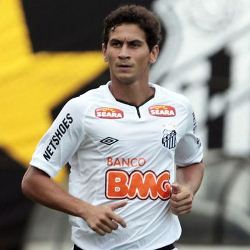 The Daily Mail says Ganso’s representatives have been made aware of the Gunners’ interest and are awaiting the North Londoners’ next move.

Manager Arsene Wenger wants to sign a new attacking midfielder this summer as he looks to give his side a fresh dimension in the attacking third and Ganso features prominently on the Frenchman’s list.