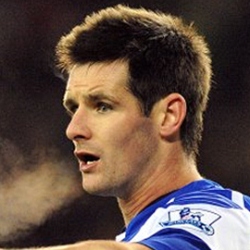 Interesting transfer news are out and it has been revealed that Liverpool are stepping up plans to land Birmingham City defender Scott Dann.

The Daily Mail has reported that Liverpool are ready to hold further talks over Birmingham defender Dann.

Arsenal were due to send scouts to watch Dann against Derby last Saturday, only to find he was not playing.

The 24-year-old defender is hoping to have his future resolved soon and Liverpool are interested as they weigh up defensive reinforcements prior to Saturday’s opening game against Sunderland.