It has been reported that Arsenal icon Martin Keown was impressed by Serge Gnabry’s performance in their FA Cup win over Tottenham. 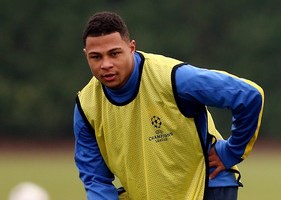 The former Arsenal defender wrote in the Daily Mail: “Serge Gnabry looks to be making big strides at Arsenal. He set up Santi Cazorla’s goal against Spurs with some direct running and a perfectly-weighted pass.

“Gnabry does well coming inside and he can go either way off both feet. I’ve watched him for the reserves and seen him hit the back of the net with left-foot strikes. The final third is where you see if someone is top level – and it appears he is.”