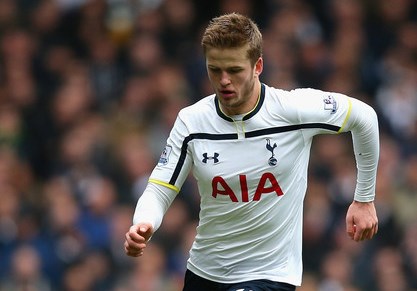 Reports are out claiming that former Arsenal defender Martin Keown is convinced about the quality of Tottenham youngster Eric Dier.

The 21 year old is in his first season with Spurs following a summer move from Sporting CP.

Keown told the Daily Star: “There is lots of talk about Calum Chambers at Arsenal. But Tottenham have got Eric Dier, who I think is a great player.

“Spurs have played him at right back at times but he’s a centre-half all day long for me. He could end up being the best of the bunch.

“There are others as well like John Stones at Everton. But I think Dier could end up being better than all of them.

“There’s a good centre-half emerging there. He looks more comfortable playing there than at right back.

“Sometimes you can be a victim of your own versatility but I think it can actually help if you play at full back first.

“There isn’t so much responsibility, and you can test yourself and learn to play responsibly before going back into the centre.”