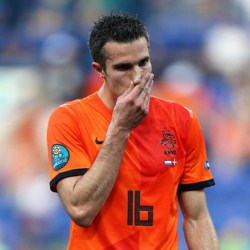 Reports have emerged that Arsenal have made it clear that Robin van Persie will play for the club next season.

The Gunners captain came out today and said he would not extend his Emirates Stadium contract past its expiration of next summer suggesting that he could be sold by the North London club soon.

However it appears as though van Persie will stay on and give his all for the Arsenal cause next term before departing in the summer of 2013.

“We have to respect Robin’s decision not to renew his contract,” read a statement on the club’s official website.

“Robin has one year to run on his current contract and we are confident that he will fulfil his commitments to the club.

“We are planning with ambition and confidence for next season with Arsenal’s best interests in mind.”