It has been reported that Arsenal legend George Graham rates the current team as ‘plodders’. 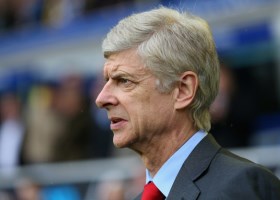 The Gunners lacked aggression in their defeat at Everton.

Graham told talkSPORT: “At the beginning of big games there is usually tackles flying about, there’s intensity about the play, there is energy about the play. I don’t see any energy, any competitiveness from the first whistle, and they have got to sort it out quickly.

“They seem to be plodding. Arsenal have always been famous under Wenger for their lovely slick passing and their attacking football, but I just don’t see that nowadays. They are full of talented midfield players but, apart from [Aaron] Ramsey, nobody gets into the box.”