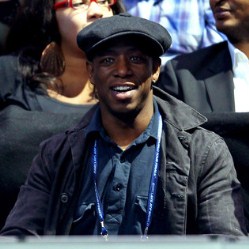 Arsenal legend Ian Wright has revealed that there can be no more excuses for Chelsea’s goal shy striker Fernando Torres.

Wright believes the time for excuses is over.

The Arsenal legend told The Sun: “I haven’t got a clue why it’s not happening for him.

“I don’t know, is he not doing enough work on his game in respects of after training? Is he still getting himself in the right positions? ”

“For me, maybe they should be channeling everything through him and making even more chances.