Reports are out claiming that Arsenal are moving for Rubin Kazan teen Sardar Azmoun. 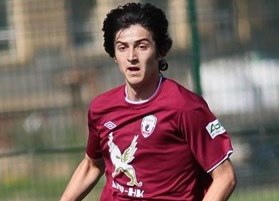 The 19-year-old, nicknamed the ‘Iranian Lionel Messi’, has impressed in his handful of appearances for Rubin this season and is spoken of as one of the brightest young talents in the Russian Premier League.

Russian sources say Arsenal are in contact with Rubin about a price for Azmoun, who only joined from Iran’s Sepahan Isfahan in 2013.

Rubin would be willing to sell for €3 million.