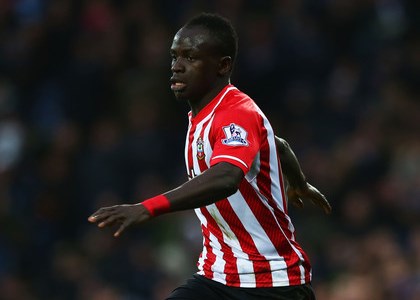 Reports are out claiming that Arsenal are being linked with a potential summer move for Sadio Mane.

Metro suggests that the Gunners could go after the Senegalese winger at the end of the season.

Mane, 22, has been in fine form for the Saints in his debut campaign in England after joining from Red Bull Salzburg in September last year and his performances have reportedly attracted the attention of Arsene Wenger.