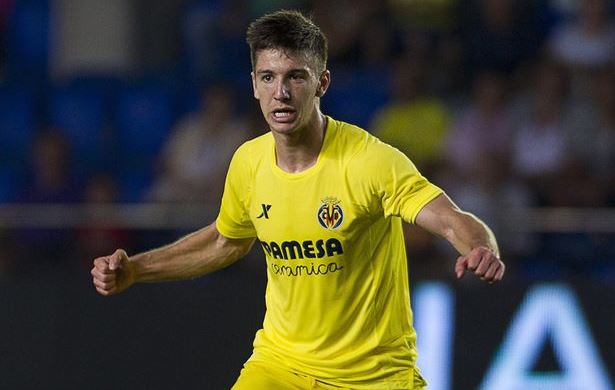 Reports have emerged claiming that Manchester United have joined Liverpool in the battle for Villarreal striker Luciano Vietto.

AS claims that United are ready to battle Liverpool and Arsenal for Vietto.

The Villarreal striker has caught the eye after a series of impressive displays and scoring 28 goals in all competitions this season.

The Argentine, dubbed the new Sergio Aguero, is contracted to the Yellow Submarine until 2019 but has a £14.3m release clause.

Liverpool and Arsenal were believed to be leading the race for Vietto but Van Gaal is now ready to meet his buy-out fee.