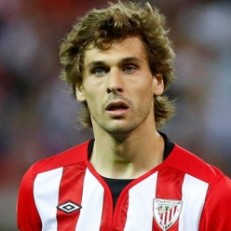 Reports are out claiming that Arsenal and Liverpool are facing a wait for Athletic Bilbao striker Fernando Llorente.

The 27 year old Spanish international striker is a target for both Premier League giants next month.

But AS says Bilbao have decided to not sell Llorente and instead allow him to leave when his contract expires in June.