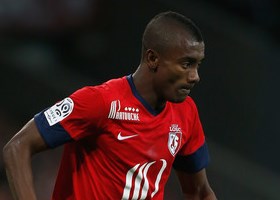 It has been reported that Lille striker Salomon Kalou is back on the radar of Premier League clubs.

The Ivory Coast international has scored 14 goals and has five assists in Ligue 1 this season.