Reports are out claiming that Javier Pastore is becoming increasingly unsettled at PSG. 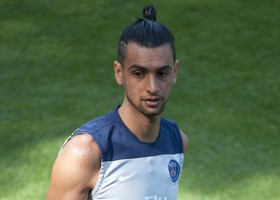 The 24 year old Argentine international, who is interesting Liverpool and Arsenal, was missing again for the weekend’s clash with Bastia.

L’Equipe claims that the former Palermo star is unhappy with life inside the PSG locker room and is not gelling with the big personalities inside the squad.

“He does not feel good. It’s hard to succeed in the team when dealing with strong personalities, like Ibra (Zlatan Ibrahimovic). It seems he’s taken a dislike to him,” said a source.