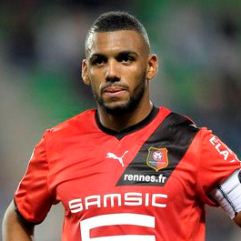 Reports are out claiming that Arsenal are now locked in talks with Rennes for midfielder Yann M’Vila.

France Football reported that the Premier League giants have now entered advanced negotiations with the Ligue Un club as they look to thrash out a deal.

The France international has admitted his admiration for Arsenal boss Arsene Wenger, though is also on the wanted lists of Inter Milan and Real Madrid.

Wenger rates M’Vila highly and sees him as an ideal defensive midfield foil for Alex Song.