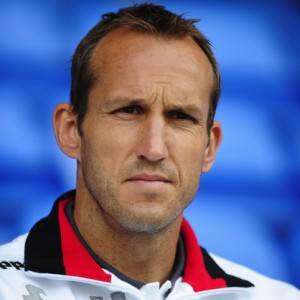 However the London club will have to wait to see if Cottagers boss Mark Hughes, who was hoping to bring in wantaway Manchester City keeper Shay Given to replace Schwarzer, allows the deal to go through.

It is said that Roberto Mancini’s Manchester City are reluctant to help their former boss and would ideally want to keep hold of Republic of Ireland star Given, 34.

Hughes may turn to £2m-rated Reading keeper Adam Federici, 24, if he cannot get Given.