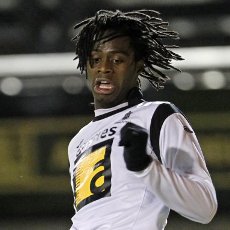 The 16 year-old midfielder is tied to Asker and has Manchester City, Liverpool and Arsenal following his progress.

Sakor made his debut for Asker at the age of 15, making him the youngest player to ever turn out in the Norwegian second tier.