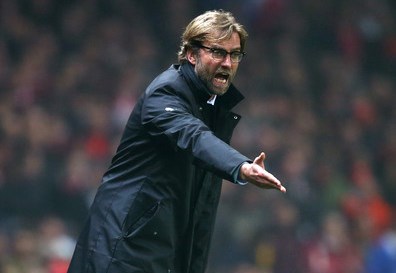 Reports are out claiming that Jurgen Klopp has reportedly turned down an approach from West Ham United.

The Daily Mirror reports that the 47-year old, who will leave Borussia Dortmund at the end of the season, has rejected an ambitious bid from the Hammers.

It is believed that the east London club, who have Sam Allardyce out of contract in the summer, enquired about Klopp not long after he announced his Dortmund exit last week.

However, the former Mainz boss is eyeing a club who will be competing in European competition after his experiences in the Champions League with Dortmund in recent seasons.

The 47 year old is linked with a move to the Premier League with Arsenal and Manchester City. No Joy At Arsenal – Mathieu Debuchy