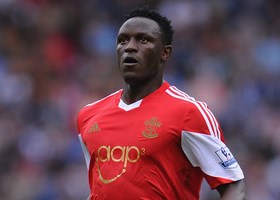 The Daily Mail reported that Premier League giants Arsenal, Chelsea, Manchester United and Liverpool all have targets in mind but the Kenyan is back in their thinking despite not playing due to a hairline leg fracture suffered against Aston Villa on December 4.

Scouts and analysts have pointed to the fact that, in the 12.5 league games that Wanyama played in (he came off at halftime in the 3-2 defeat to Aston Villa), Southampton conceded 11 goals – less than a goal a game.

Yet, after the 22-year-old came off injured against Villa, Southampton shipped seven in 3.5 games.