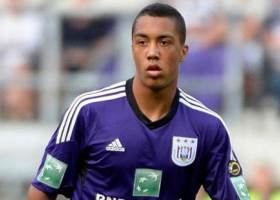 Reports are out claiming that Anderlecht’s Youri Tielemans was watched by a host of Premier League scouts this week in Belgium U21 action.

It is said that Arsenal, Tottenham, Manchester United and Chelsea all had representatives in Belgium to watch the 16-year-old midfielder on Monday.

Watford’s Cristian Battocchio scored the only goal of the game for Italy, but most of the Premier League visitors were there to see Tielemans from Anderlecht, who came on for Belgium as a half-time substitute, says the Daily Mail.