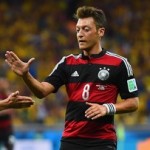 It has been reported that Mesut Ozil took fans inside the Germany locker room after their historic 7-1 World Cup win over Brazil.

Germany take their place in the World Cup final scoring seven past host nation Brazil who where utterly taken apart and humiliated in conceding five of the goals in the first half before scoring a late token effort themselves. 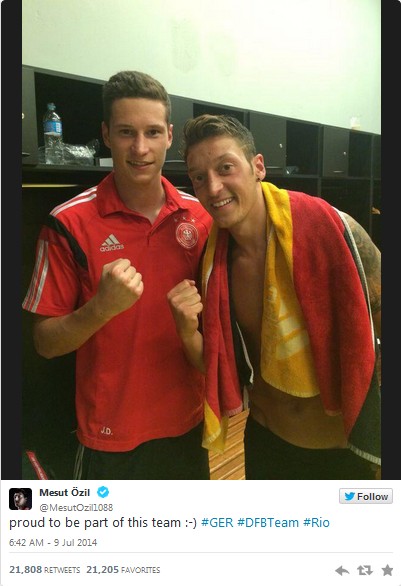