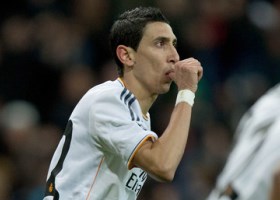 It has been reported that Real Madrid winger Angel di Maria is seeking a January move away.

It is said that French giants AS Monaco are an early contender for the unsettled Argentine international.