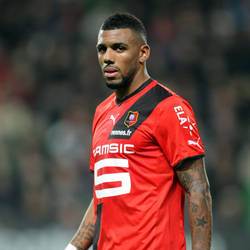 Dreossi conceded: “Last year we agreed he would play another season with us and then he would be sold if we received a good offer. We have no contact with any club, nor have we come to any agreement.”