It has been reported that Arsenal’s majority shareholder Stan Kroenke has plans to expand his soccer empire involving the London giants. 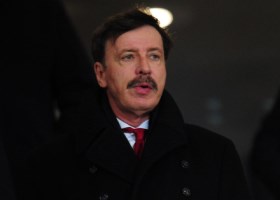 The Sun revealed that the 66 year old has plans to buy a second MLS licence in Los Angeles.

He is ready to launch a club in LA, in partnership with Arsenal, and will name it the ‘LA Gunners’.