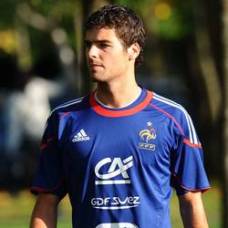 The French international attacking midfielder has long been a target for boss Arsene Wenger and the Frenchman is confident that the French giants will sell their star man.

President Jean-Michel Aulas revealed last month they may have to let some of their star names leave.

“We’re planning to sell two or three players for a total of €30million,” Aulas said.

“If he (Gourcuff) returns to the highest level and he wants to go, then there could be a transfer.”